I had a very inspiring, exciting and also relaxing weekend and I can’t wait to tell you all about it.

So I am starting right off without a lot of chitty chatty (one of Lotties favourite phrases when we are watching TV: „Mummy, Lena no more chitty chatty now!“) today.

On Friday I had kind of a free day, after dropping the girls off at school I was free until 6 in the evening to pick them up from their friends house, so I had a lot of time, which I chose to use to go to Dublin. I’ve seen a fancy looking place when being on the Dart to Dublin, and always thought, when I have enough time some day, I’ll just get off here and have a look, because it must be really nice. That’s exactly what I did, but as it turned out, not everything that looks exciting from the far, actually has to be. The Grand Canal Dock and the area around it were the place for big companies such as Google, which had its own city quarter there. I felt a little lost between all those fast walking buisness men, who all seem to be in the most important and world-shaking conversations when they cough annoyed to make you understand to move out of their way, because they for sure are way busier than you, which I have to admit, was very true at that day. 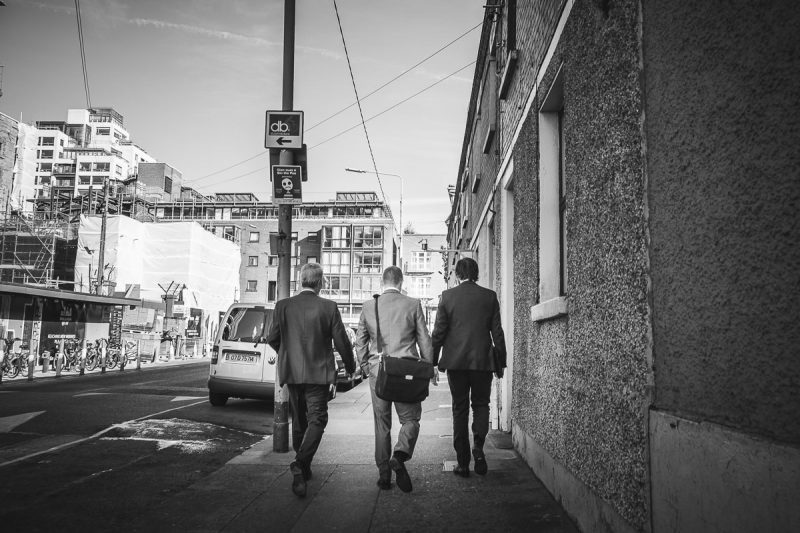 I was a little dissapointed with this part of the city, because I thought it would be a little more exciting, but still I captured bits of it for you, so you can have a look at the best part of it without actually having to go there yourself.

After that I headed to Dublin city center, without having a particular plan. And I have to say I was really successful. Not only did I buy amazing yellow shoes with a color-coordinating bag, which by the way make me so happy everytime I wear them (because fun fact my favourite color is yellow … there you go, now you know something you might never ever need again in your life, but that’s what funfacts are all about, right?), but I also got myself a tripod for my camera. Since being in Ireland I already had so many occasions to take my camera with me and I fall in love with photography more and more, also because I know I get to share my favourite shots on here and one day probably can see an improvment. And as you’ll see further down in that blog post, I already gave it a little try and for me it’s a complete game changer.

Then I just had a stroll through the Tempel Bar District, and I have to tell you, this is my absolute favourite part of Dublin so far. Street art as far as the eye can see, vintage shop after vintage shop, little market stands with old books and pictures and cute little cafes. 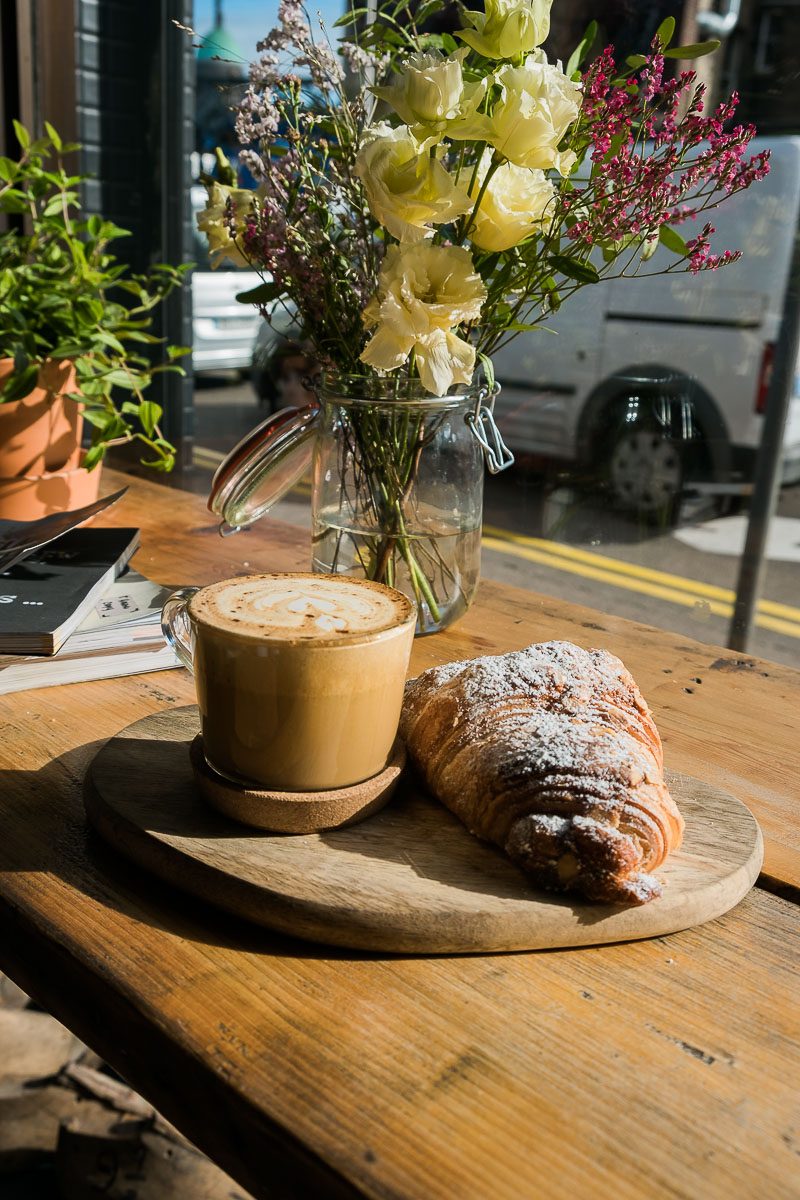 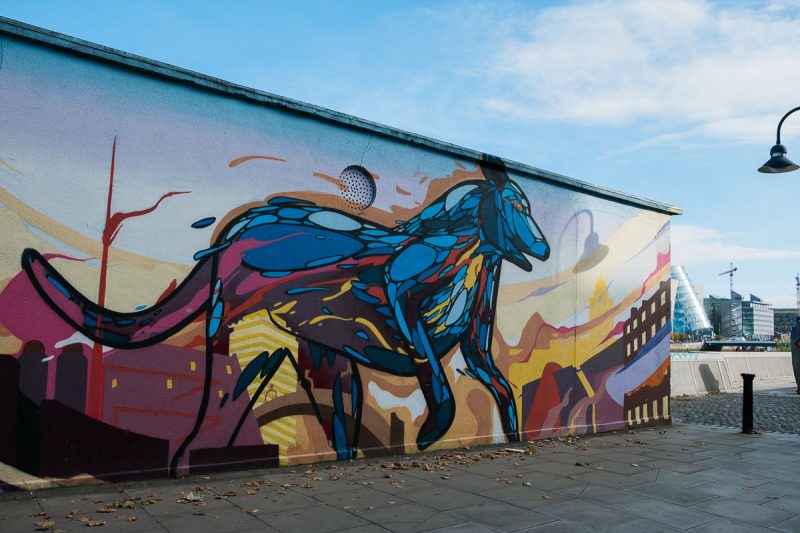 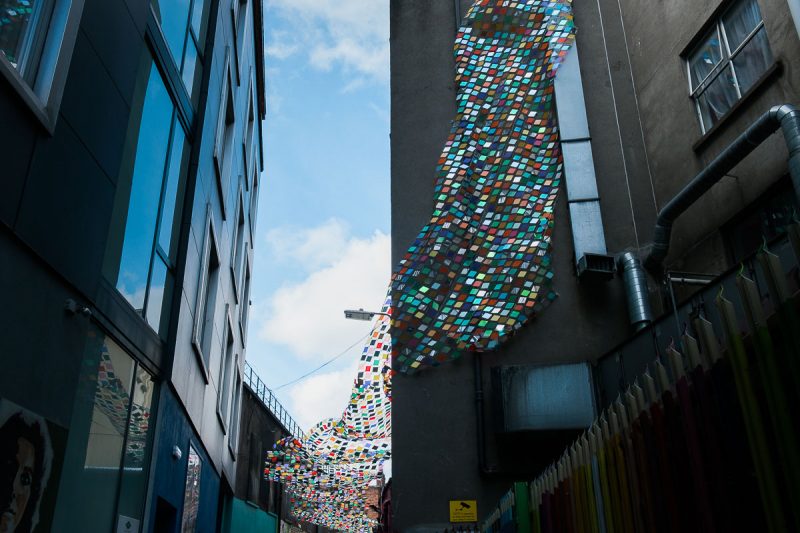 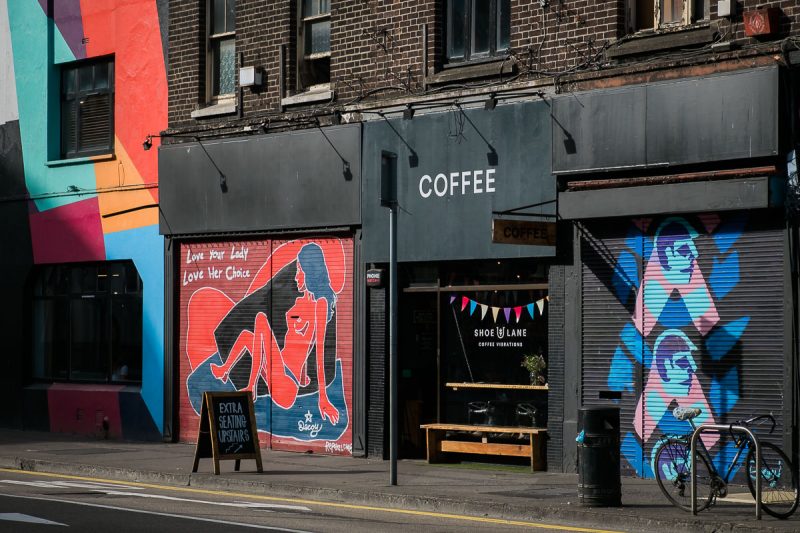 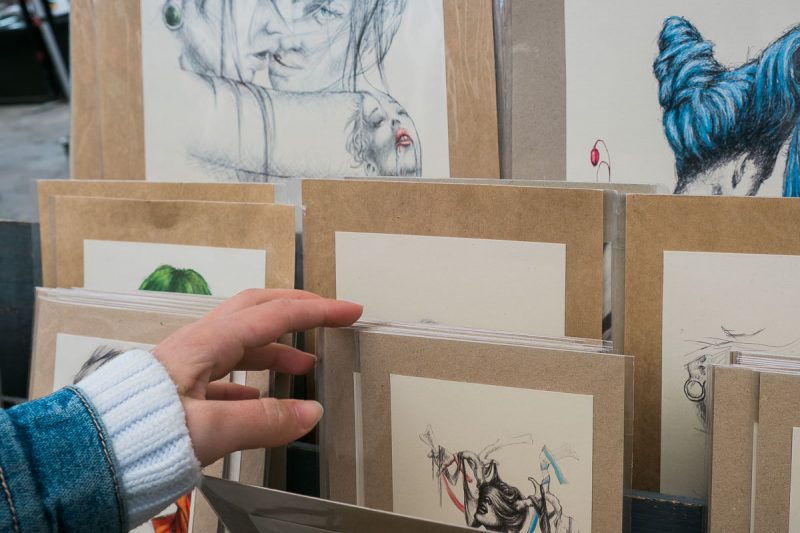 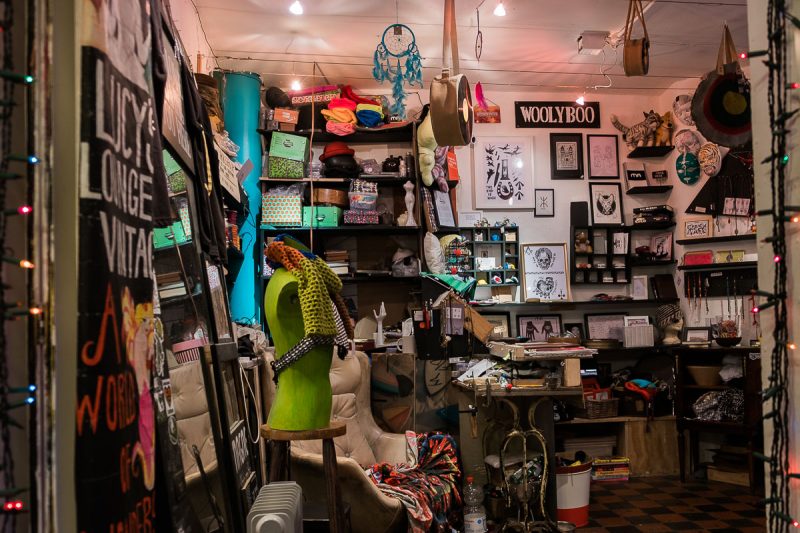 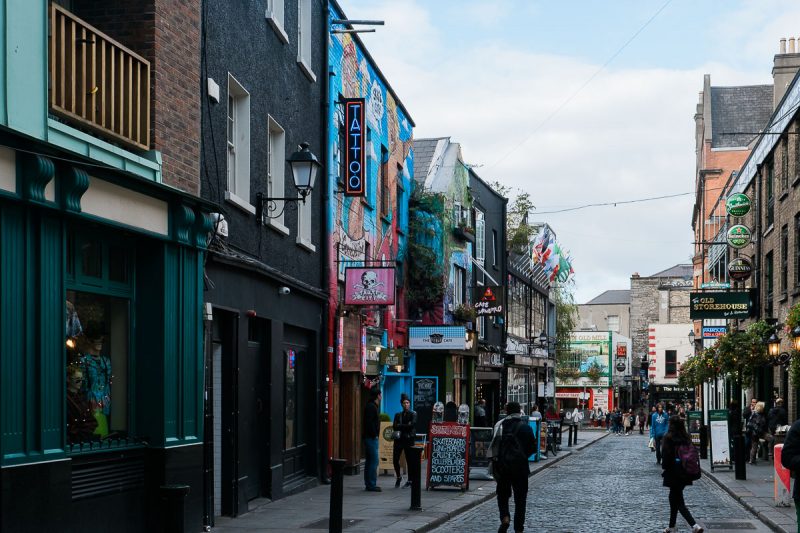 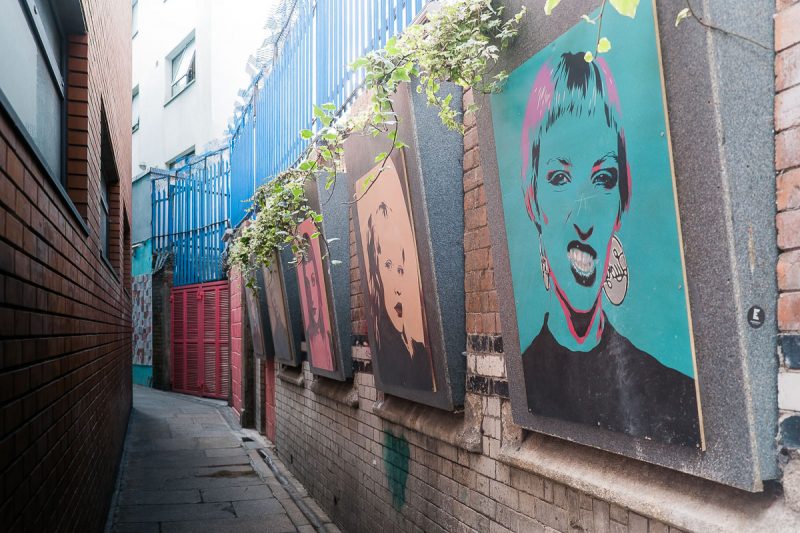 Little jump forward to Sunday, until I continue to tell you about Saturdays adventure, because I took one of my new AuPair friends to the Tempel Bar District as well, because I just wanted to show her my new discoveries. Lidia and I actually planned on going to the Irish Museum of Modern Art, which we did, but only for a short period of time, because only a very small part of the exhibition was open that day, because of some unknown reason. But we have plenty of time to come back, when the rest of it is open as well. Lidia and I just spent our Sunday afternoon strolling through Dublin, drinking coffee and tea, peeking into little shops, buying books on a fleemarket book-stand and laughing a lot. 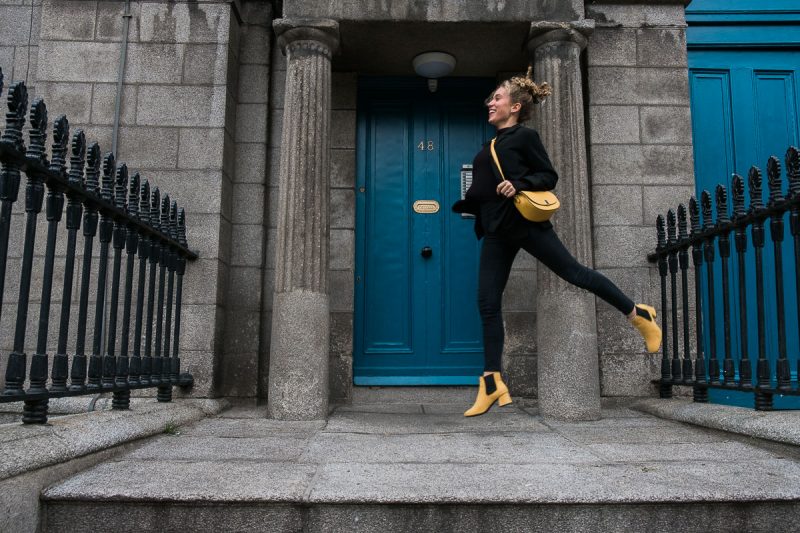 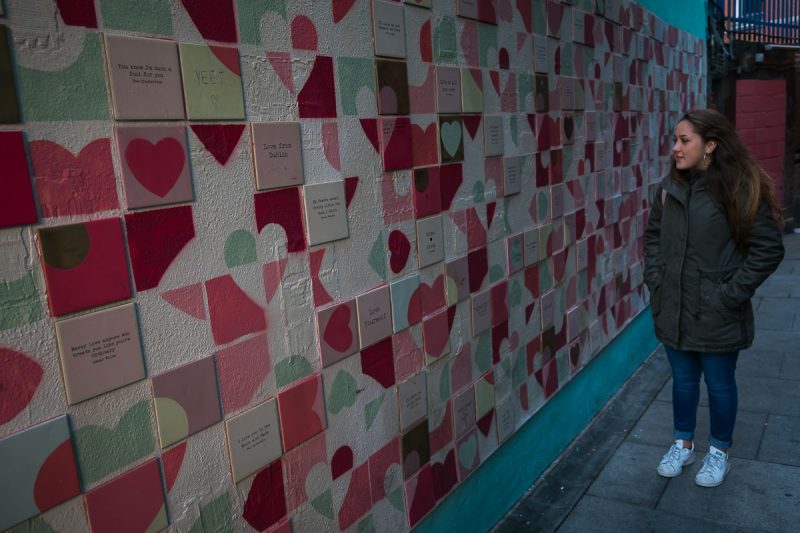 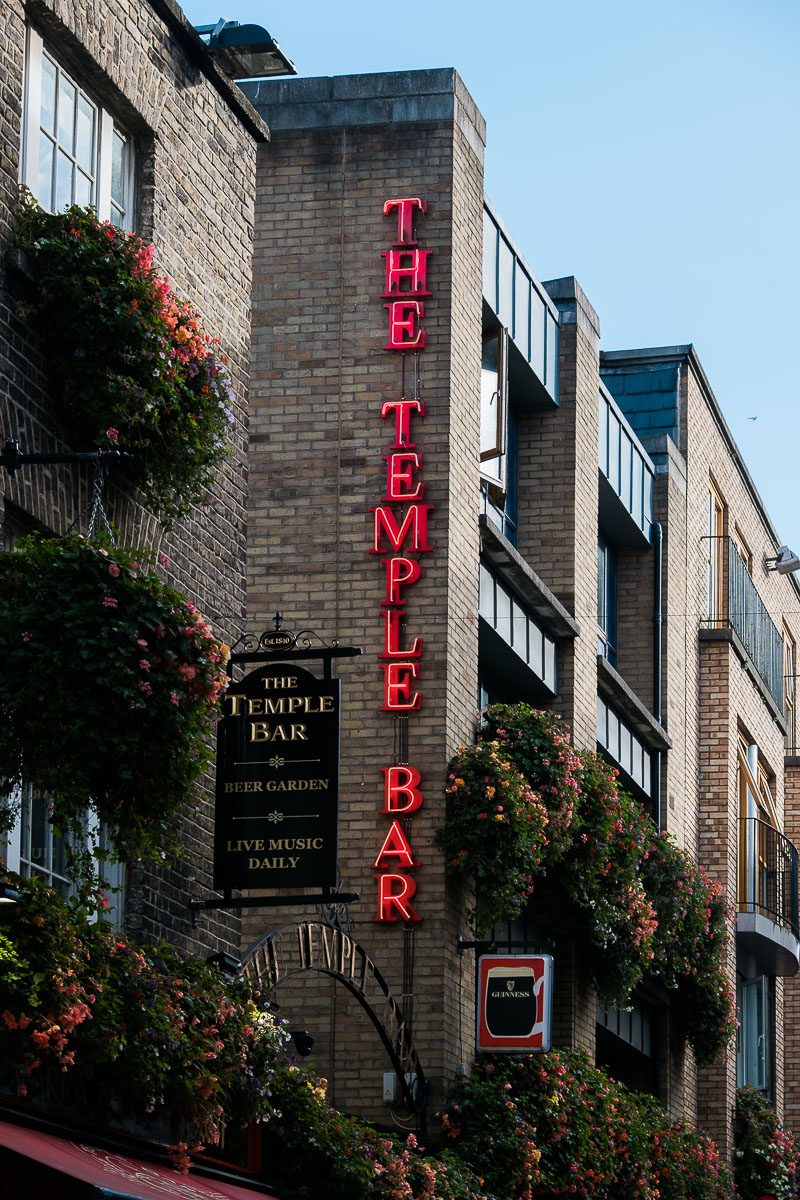 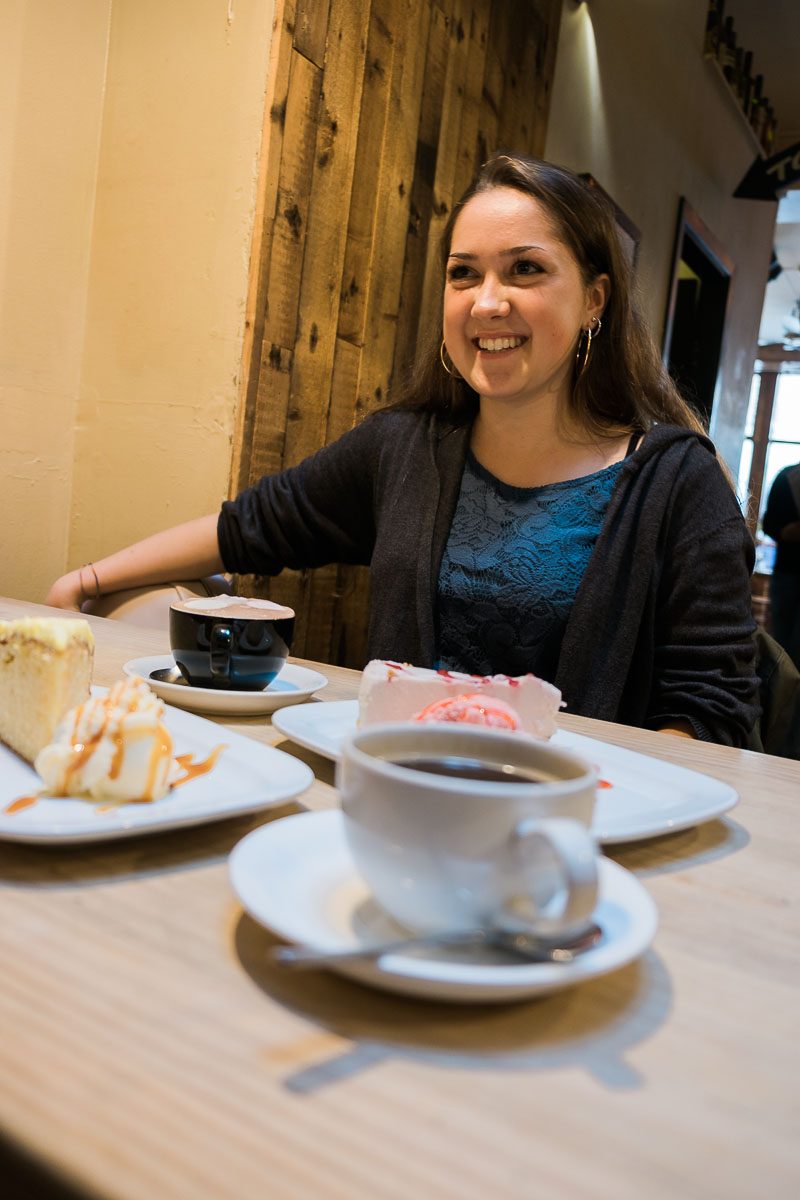 Now back to Saturday morning, where I met some friends in the Dart, to take it to its very last stop: Howth. Not only was the weather fairy generous enough to present us the most beautiful weather but also the szenerie of the Howth cliff walk was pretty amazing. Nature never fails to impress me here in Ireland. 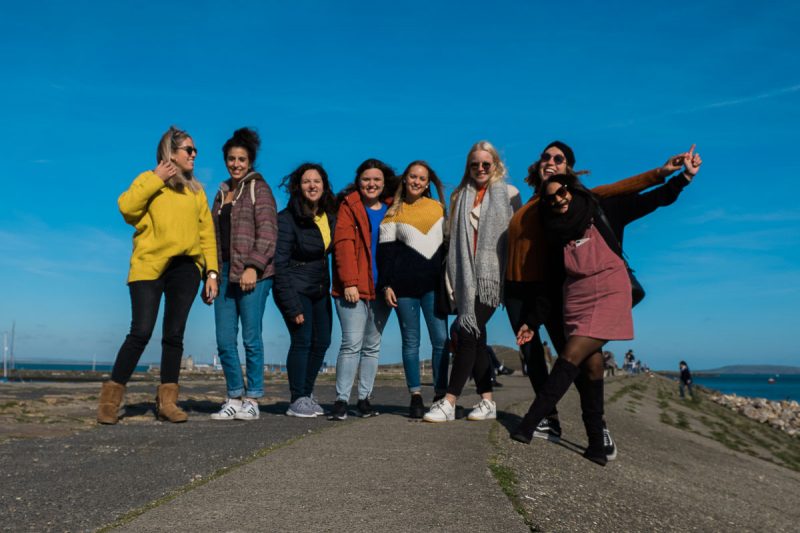 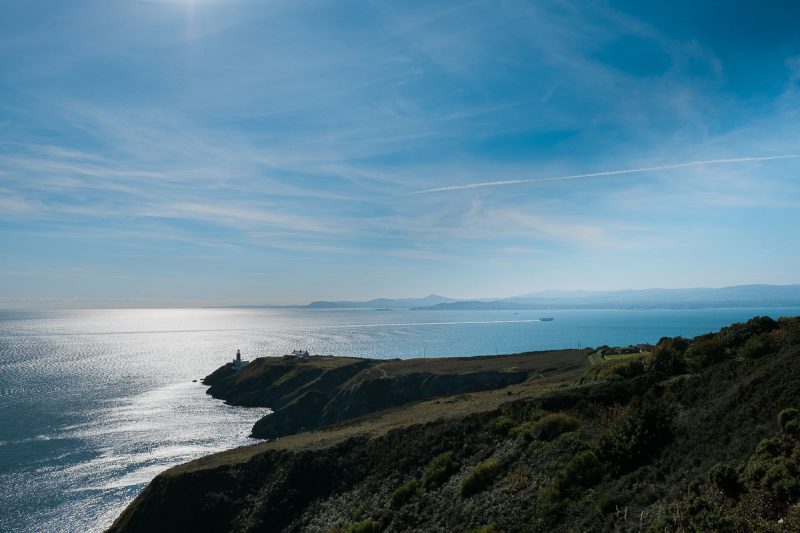 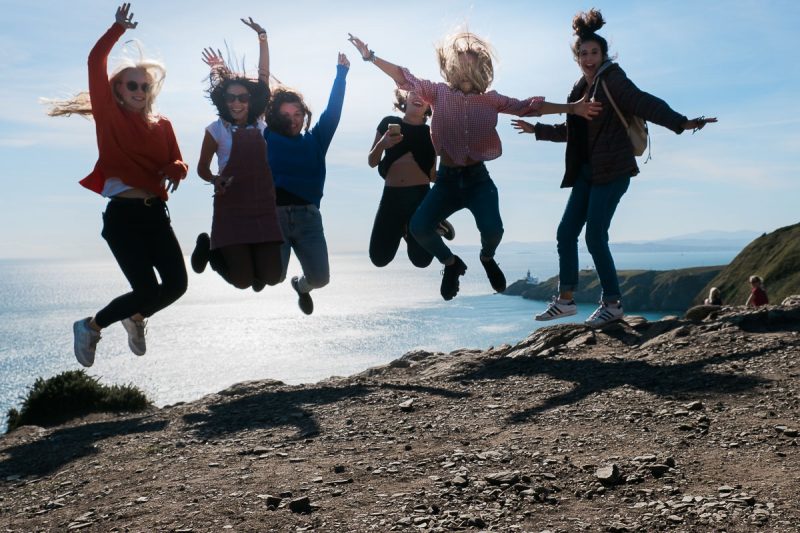 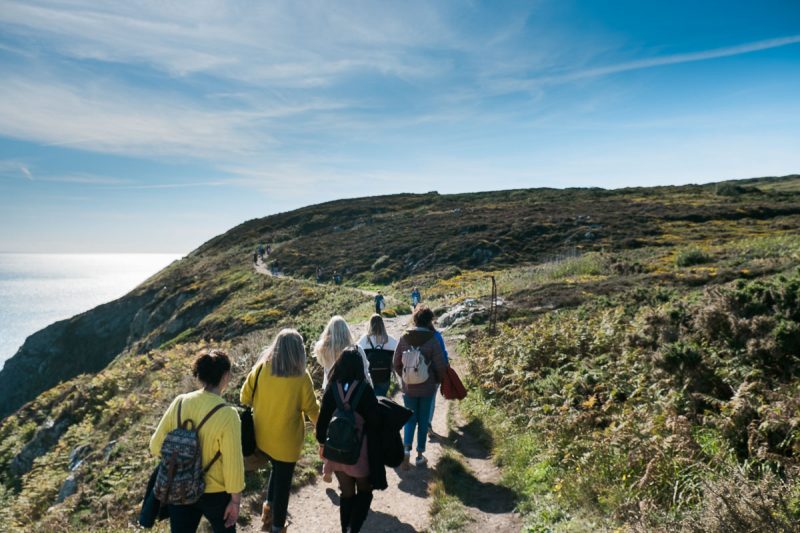 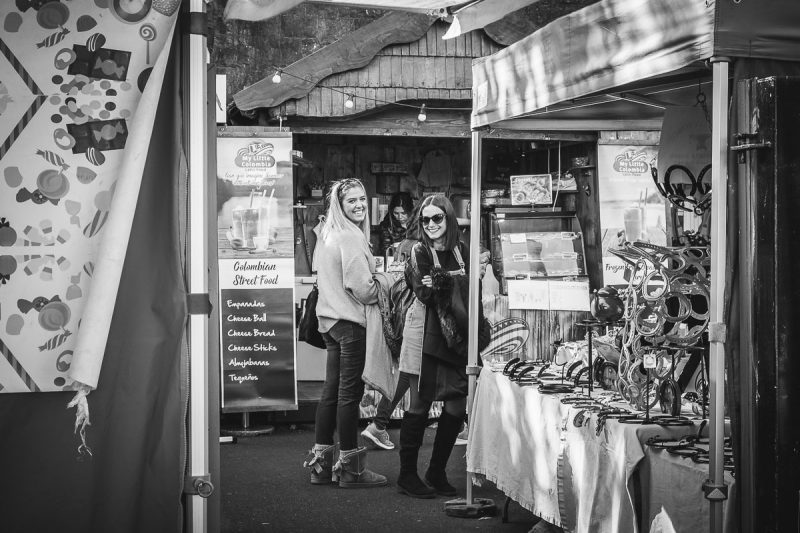 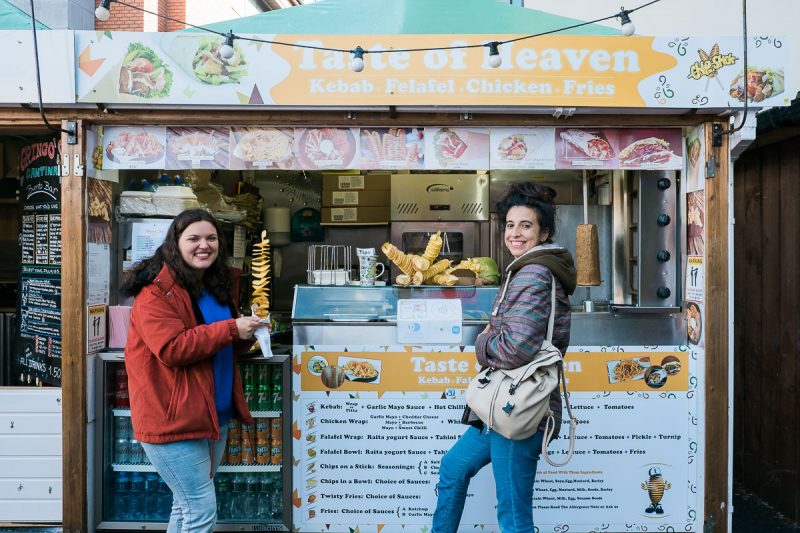 This time I had more photos to show you, rather than writing long passages. I hope you don’t mind, but I thought that these snaps kind of tell the story themselves and don’t need endless explanation.

That’s it again, have something exciting coming up next weekend and hopefully I get some photographs from it, to show you. Let’s play it by ear (did you know this phrase? A new one, I learnt here).